Born in 1970. He obtained a BFA at the College of Visual Art, Gulbarga, an MFA at the College of Art, Delhi, and thereafter studied at the Wimbledon School of Art, London. Has held several solo shows of his work. Recent shows include titled 'Primordial Ash', at the Aicon Gallery, New York, and an exhibition of his works (1995-2015) at the National Gallery of Modern Art, Bengaluru, titled 'And last shall be the first' curated by Ranjit Hoskote. He is a recipient of the National Award, the MF Hussain and Ram Kumar Award, and a Charles Wallace Scholarship. His work is represented in the collections of the National Gallery of Modern Art, New Delhi, the Kiran Nadar Museum of Art, the Lalit Kala Akademi, New Delhi, the SAM Museum, USA, and the Singapore Museum, among others. 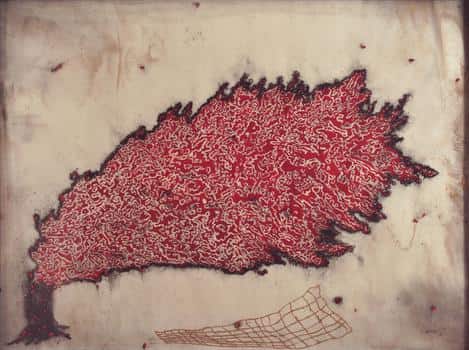 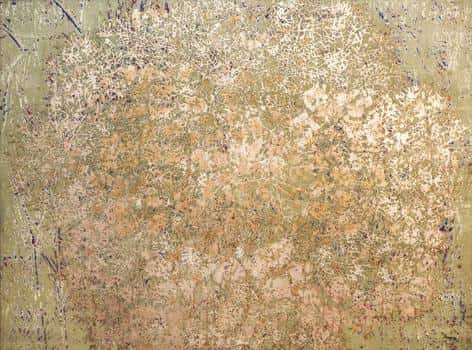 The gold become a tree