The Art of Hand Painted Textiles

Das is a renowned master of natural dyes using the traditional 'kalam' (a hand crafted bamboo reed). Born in 1957 in a family of dyers and washerfolk in Tripura, he has been inspired and encouraged by artist Riten Mazumdar, textile revivalist the late Martand Singh, Ajrakh legend Dr. Ismail Mohamed Khatri, Kalamkari expert Padmasree Sri Gurappa Chetty, Tansukh Mahicha, K. Rajavelu, Goutam Vaghela, and K.V Chandramouli. A recipient of the Government of India's National Award in 1987, his works have been exhibited in India and abroad, including the significant Vishwakarma series of exhibitions conceptualised and held by the Late Martand Singh in London in the 1980s, and are a part of important institutional and private collections around the world, including the permanent collection of the Victoria and Albert Museum, London, the Crafts Museum, Delhi, the Royal Ontario Museum,Canada; the World Bank, New York; UNDP, Delhi. After retiring from his extensive service at the Weavers' Service Centre, he has devoted himself to the study and usage of natural dyes. 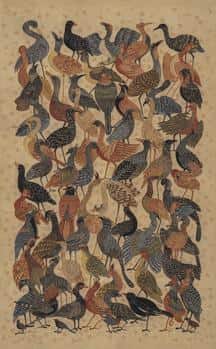 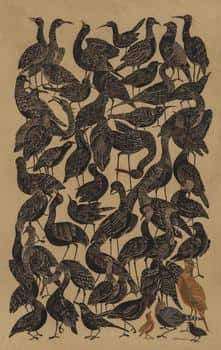 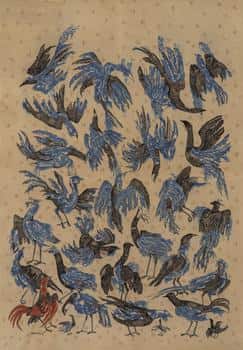 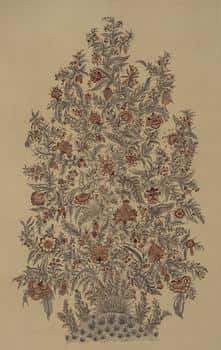 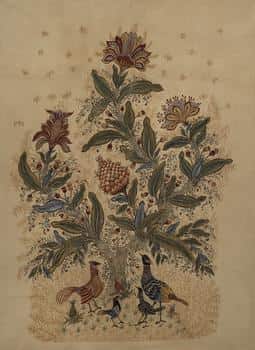 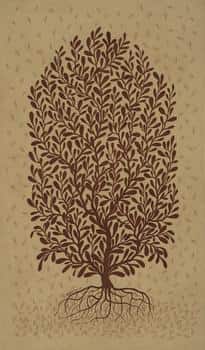 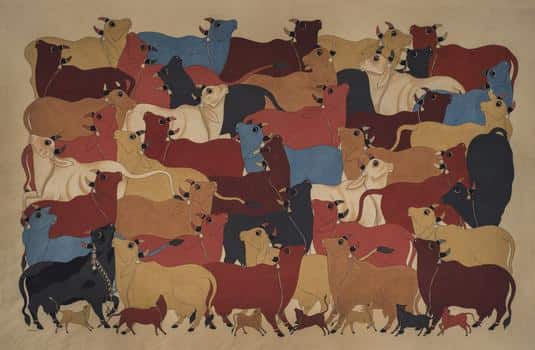 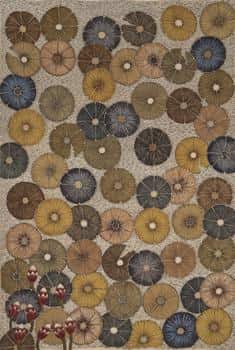 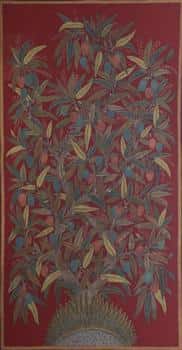