Born in Paris in 1942. An engineer by training, Pierre Legrand's artistic journey began after coming to India in 1968. The need to send letters to the unknown, a spiritual quest that required repetition and a script, led him to invent a coded script. The script became his artistic DNA, morphing over the years via a wide variety of support, through 'unfolding books', line drawing 'canvases', maps, networks and multi- dot membranes, as well as reliefs, sculptures and public art installations. Increasingly, his work is marked by light, lightness, porosity and transparence that blur the boundaries between the human being, the soul and the environment. His work was exhibited as a solo show at the India Art Fair, New Delhi, and has been shown in other solo and group exhibitions. 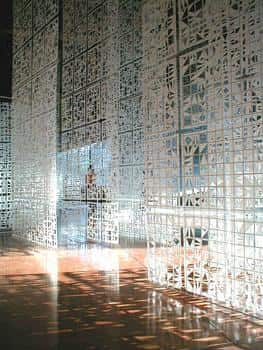 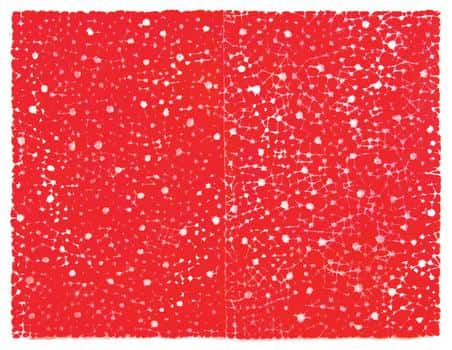