The Art of Hand Painted Textiles

Neha Puri Dhir is a textile artist based out of Vadodara, Gujarat. She completed her B.A in Textile Design from the National Institute of Design (NID), Ahmedabad in 2007. She subsequently pursued a Masters degree in Strategic Design in Milan followed by a programme on Design for Textile Futures in London. She has worked extensively in the field of design, education, craft and industry in India for the last nine years. In her present art practice; she has been exploring various techniques of resist dyeing. She is deeply intrigued by the abstract nature of these processes and primarily focuses on stitch resist within the wide spectrum of resist dyeing. Fabric, which is specifically woven by the finest Indian weavers across various craft clusters in the country, acts as the canvas for the artist's explorations. The art involves intricate stitching, multiple levels of dyeing and discharging and finally unstitching. Once the arduous process is complete, the nuances of stitch resist are seen as subtle perforations and form an integral part of the artwork. Dhir's design philosophy has been deeply influenced by the Japanese aesthetic Wabi- Sabi centered on the acceptance of transience and imperfection. The unpredictable results that resist dyeing present are congruent to this philosophy. Her work also reflects the sacred traditional techniques like Shibori from Japan, Bandhej from India, and Adire' from Nigeria. Her engagement with the technique marked a beautiful beginning when she had her first solo show AMOOLYA at India International Centre, New Delhi in August 2014 wherein she showcased forty-nine of her artworks inspired by basic geometric shapes. Her second solo show SHUNYA was held at Visual Arts Gallery, India Habitat Centre, New Delhi in October 2015. 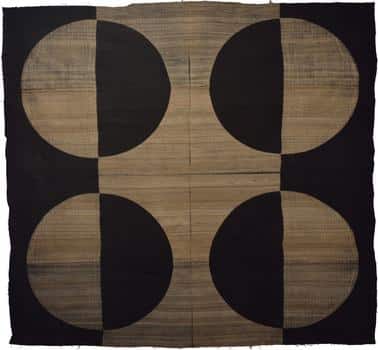 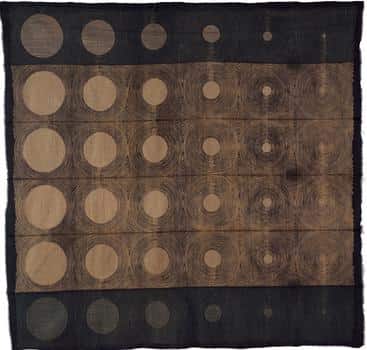 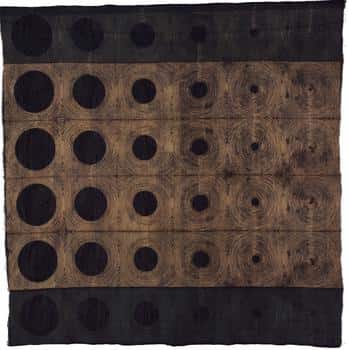 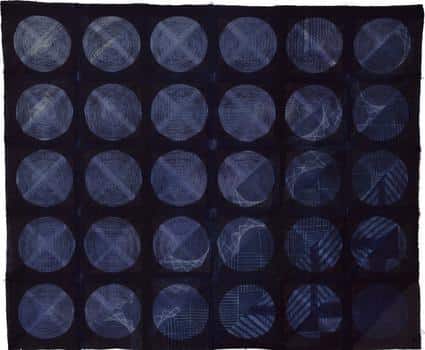 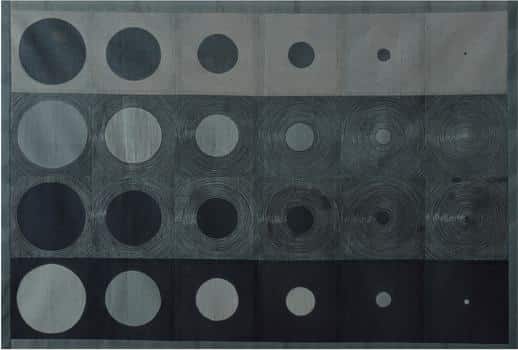 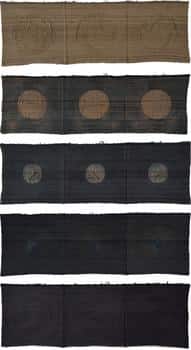 Resist dyeing on silk, set of 5 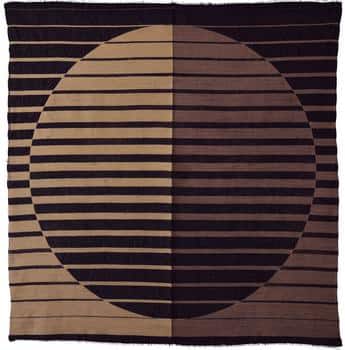 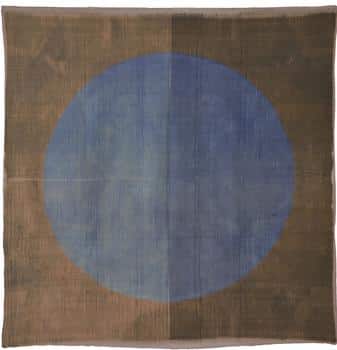 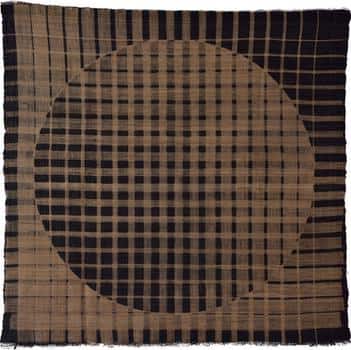 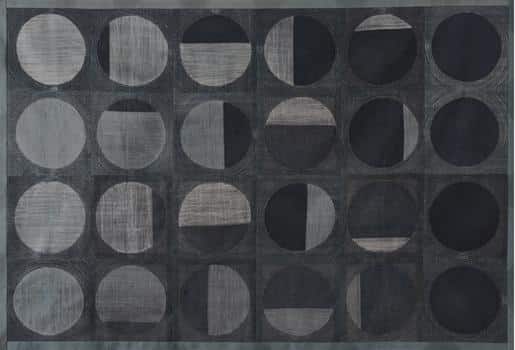 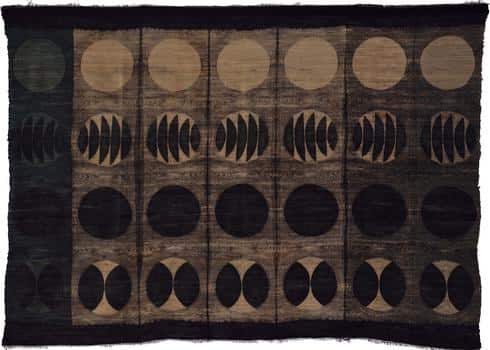 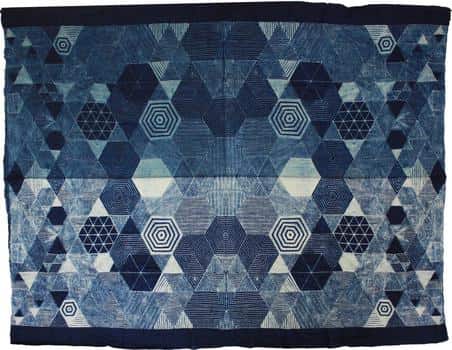 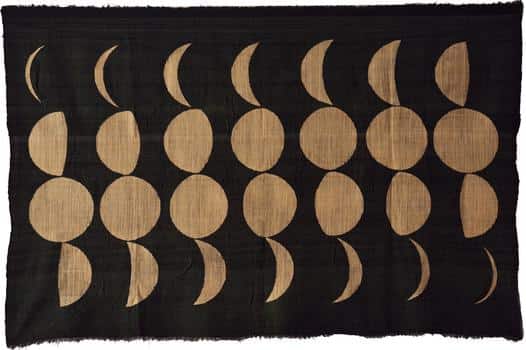 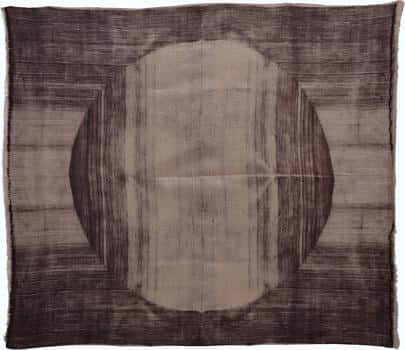 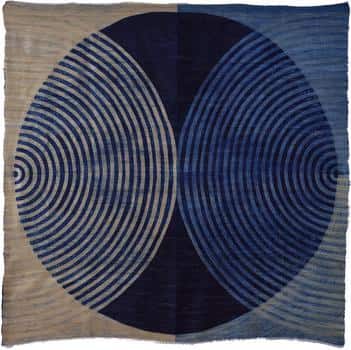 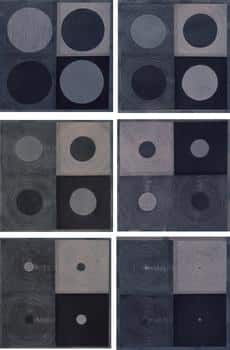 Resist dyeing on silk, set of 6