Born in 1937. Studied painting at Baroda 1955-61, and at the Royal College of Art, London 1963-66. Has held several solo exhibitions since 1960 and participated in group exhibitions in India and abroad. Taught Art History between 1966-82 and Painting, as Professor and Head of the Painting department, between 1982-93 at the Faculty of Fine Arts, Baroda. A Padmashri was conferred on him by the Government of India in 1983. 'Returning Home', a solo exhibition of his paintings was held at the Centre George Pompidou, Paris, 1985, for the Festival of India in France. Has written on art for Indian and international journals, and lectured widely in Asia, Europe and USA. 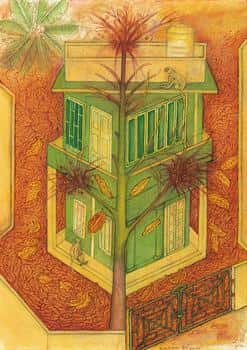 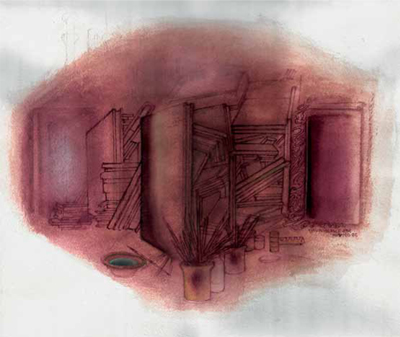